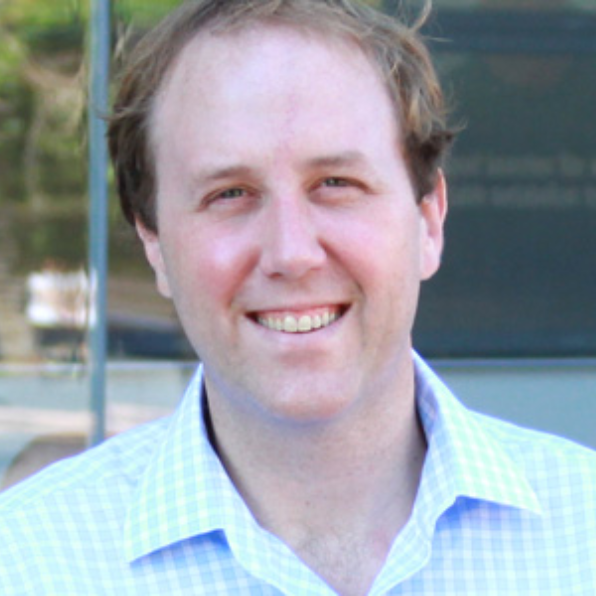 Our research is focused on using computational methods to engineer proteins with novel functions for a variety of chemical and biological applications. Although naturally occurring proteins carry out a wide array of important functions using only twenty standard amino acids, recent technological advances have expanded the genetic codes of several different organisms to include more than 150 amino acids not found in naturally occurring proteins. The chemical functionalities present in these unnatural amino acids could be used to: circumvent current difficulties in protein engineering, provide platforms to study proteins at the molecular level, or generate proteins with functions that would be difficult to achieve with naturally occurring amino acids alone. To achieve these goals we employ computational protein design methods to carry out evolutionary trajectories in silico in the context of a variety of non-canonical amino acids. Our current efforts are divided into the following major areas:

1) Design of protein biosensors: Protein derived biosensors have found widespread use as diagnostic tools and in the study of living systems. Genetically encoded environmentally sensitive fluorophores could potentially expand the existing protein biosensor toolkit, but only when precisely placed within a folded protein scaffold. We are interested in exploring this possibility using computational protein design methods.

2) Design of enzymes: The ability to design new enzymes from scratch represents a longstanding and historically difficult goal in the field of protein engineering. The inclusion of non-canonical amino acids in the enzyme design process could serve to address previously encountered difficulties while concurrently testing our understanding of enzyme mechanisms. We hope to explore this possibility in the context of a number of enzymatic transformations.

3) Design of functional protein nanomaterials: Recently developed computational methods have made possible the design of 2 and 3 dimensional protein assemblies. We are interested in extending these approaches in the context of a non-canonical amino acid containing bipyridine as its side chain to generate protein assemblies with photochemical and photophysical properties that would be difficult to achieve with any of the standard amino acids.

Jeremy Mills is an assistant professor in the School of Molecular Sciences and the Center for Molecular Design and Biomimetics in the Biodesign Institute. He obtained his undergraduate degree in chemistry from Vanderbilt University where he studied free radical atom transfer reactions with Professor Ned Porter. He then carried out graduate studies focused on protein engineering with natural and unnatural amino acids at The Scripps Research Institute under the guidance of Professor Peter Schultz. He then carried out postdoctoral studies in the field of computational protein design with Professor David Baker at the University of Washington. Research in the Mills group focuses on the use of computational protein design methods to engineer proteins in which non-canonical amino acids carry out important functions.