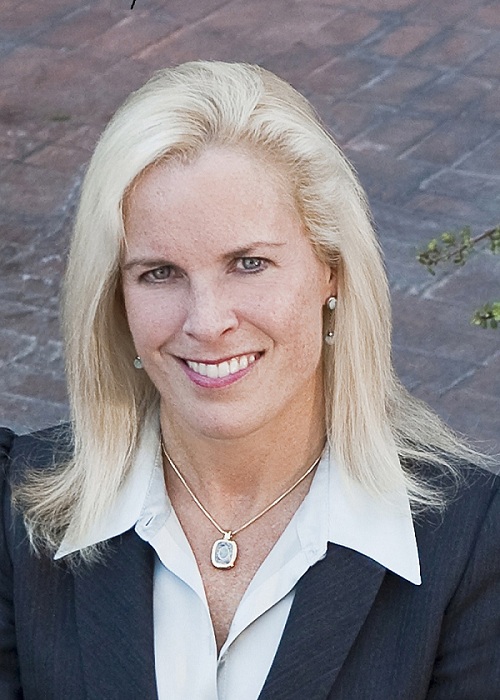 Deirdre Meldrum is the Distinguished Professor of Biosignatures Discovery, ASU Senior Scientist, director of the Biosignature Initiative and director of the Center for Biosignature Discovery Automation (CBDA) in the Biodesign Institute and professor of electrical engineering in the School of Electrical, Computer and Energy Engineering. She is also director and Principal Investigator of the National Institutes of Health (NIH) Center of Excellence in Genomic Sciences: Microscale Life Sciences Center (MLSC). In her most recent role as dean of the Ira A. Fulton Schools of Engineering, 2007-2010, Meldrum transformed the engineering school into an organization fully aligned with the emerging U.S. grand challenges.

She was professor of electrical engineering at the University of Washington from 1992-2006, and received her doctorate in electrical engineering from Stanford University. Meldrum is a member of the National Advisory Council for Human Genome Research, U. S. Department of Health and Human Services, and is a member of the advisory board for external research and programs for Microsoft Research. She is a fellow of the American Association for the Advancement of Science and a fellow of the Institute of Electrical and Electronics Engineers. In 1996, she was awarded a Presidential Early Career Award for Scientists and Engineers for recognition of innovative research utilizing a broad set of interdisciplinary approaches to advance DNA sequencing technology. She was senior editor and is now chair of the Advisory Board for the IEEE Transactions on Automation Science and Engineering. Professor Meldrum has been involved with IEEE CASE since its inception and was general chair of IEEE CASE 2007 in Scottsdale, Arizona. She was also co-general chair (with Paolo Dario and Oussama Khatib, respectively) of the IEEE RAS/EMBS BioRob 2006 in Pisa, Italy and BioRob 2008 in Scottsdale, Arizona.

Professor Meldrum is a visionary leader in science and technology whose career transcends traditional boundaries between engineering and science. She is known for her ability to integrate multiple disciplines, including bioengineering, biomaterials, nanotechnology, electrical, chemical, and computer science engineering with fields such as biology, genomics, proteomics, and single cell analyses to create new paths of discovery. The focus of the MLSC is to analyze single living cells and understand pathways of cell life and cell death that lead to cancer, inflammation, and other diseases.  In the Biosignature Initiative, she leads the development, automation, and integration of many technologies for biosignature discovery including genomics, proteomics, cellomics, and imaging. Professor Meldrum is also involved with the Regional Scaled Nodes (RSN) Project led by the University of Washington to construct a cabled underwater observatory that will be built on the Juan de Fuca tectonic plate in the northeast Pacific Ocean for real-time observations and experiments with sensors. Meldrums team is developing sensing devices, sensorbots, and other instruments to gain knowledge of the biological, chemical and physical environments at microbial levels on the sea floor. In August 2006, she went to the sea floor at 2200 meters below sea level in the Alvin submersible to perform experiments in the NE Pacific Ocean. The RSN project is the regional part of the National Science Foundations Ocean Observatories Initiative.