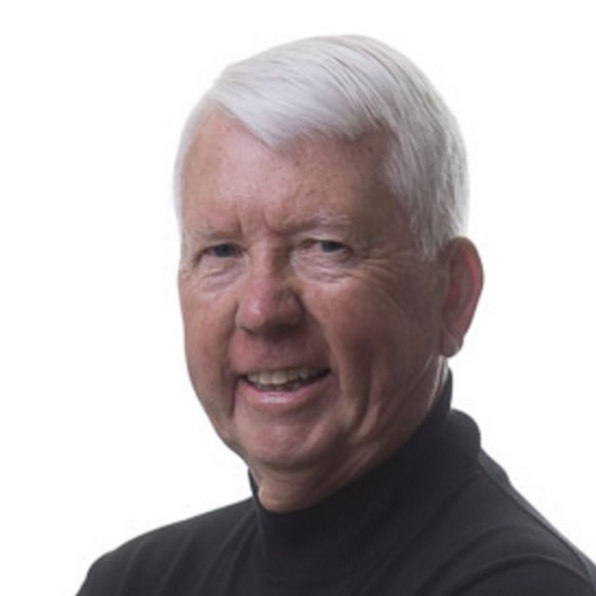 In 2017, professor Arntzen retired from Arizona State University. He was appointed the Florence Ely Nelson Presidential Endowed Chair at ASU in 2000, and the Founding Director of Biodesign Institute in 2001. He was awarded a Regent's Professorship in 2004. Previously, he served as President and CEO of Boyce Thompson Institute, a not-for-profit corporation affiliated with Cornell University. He served as director of the Michigan State University/Dept. of Energy Plant Research Laboratory, director of Research at the Dupont Company, and deputy chancellor for Agriculture in the Texas A&M University System.

His research interests are in plant molecular biology and protein engineering, and in using plant biotechnology to enhance food quality and value, to express pharmacologically active products in plants, and to overcome health and agricultural constraints in the developing world. He is a pioneer in the development of plant-based vaccines for human disease prevention (with special emphasis on needs of poor countries) and disease prevention in animal agriculture. After 2001, this research was extended to the creation of effective vaccines and therapeutics to reduce the threats of biowarfare agents.

Arntzen served on Boards of Directors, including DeKalb Genetics, and currently serves on that of Advanced BioNutrition, Inc. Fast Magazine chose him as the "Most Creative Person in Business" in 2015 for his work on fighting Ebola with tobacco.