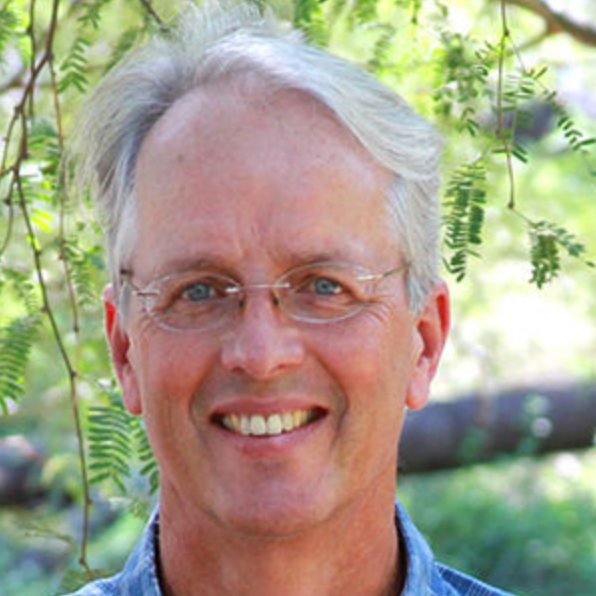 Associate Professor William Graves joined the Department of Physics and Biodesign Institute at Arizona State Unviersity in 2015. He came to ASU from Massachusetts Institute of Technology (MIT) and Brookhaven National Lab, where he spent more than two decades developing novel x-ray light sources that ranged in size from tabletop scale to the largest mile-long devices using giant particle accelerators at national labs.

At ASU, his interests are focused on a new type of x-ray light source based on the collision of extremely short electron and laser pulses. The relativistic electrons convert the laser photons into an intense x-ray beam similar to the beams produced by the very large accelerators at national labs, but the new source is much smaller, and will fit in any medical, scientific, or industrial lab.

These novel compact sources of powerful x-rays will have a tremendous impact on society, ranging from high resolution medical imaging with a thousand times lower dose than todays methods  to seeing the structure of molecules and proteins in photosynthesis, chemical catalysts, and pharmaceutical drug discovery  to providing stop-motion movies of chemical reactions as they take place  to seeing inside ancient art and cultural artifacts to explore the production methods used or perhaps to find undiscovered masterpieces beneath the surface.

Professor Graves earned a bachelor's in physics from San Francisco State University in 1989 and a doctorate in physics from the University of Wisconsin-Madison in 1994. He was a staff scientist at the NSLS synchrotron at Brookhaven National Lab (1993-2003), working on seeded free-electron laser (FEL) experiments including the worlds first demonstration of a fully coherent seeded FEL amplifier. He led accelerator design and construction for the DUV-FEL and participated in the design of the Linac Coherent Light Source (LCLS) at Stanford. In 2003, he moved to MIT where he worked on several major FEL projects before beginning work on the compact x-ray source based on inverse Compton scattering of a high power laser and a bright electron beam that is the focus of his ASU research and development.

Professor Graves holds four patents on x-ray light source technology and has published more than 70 papers on the science and technology of electron beam and x-ray production. He enjoys many outdoor activities including sailboat racing, birding, hiking, biking, and gardening.