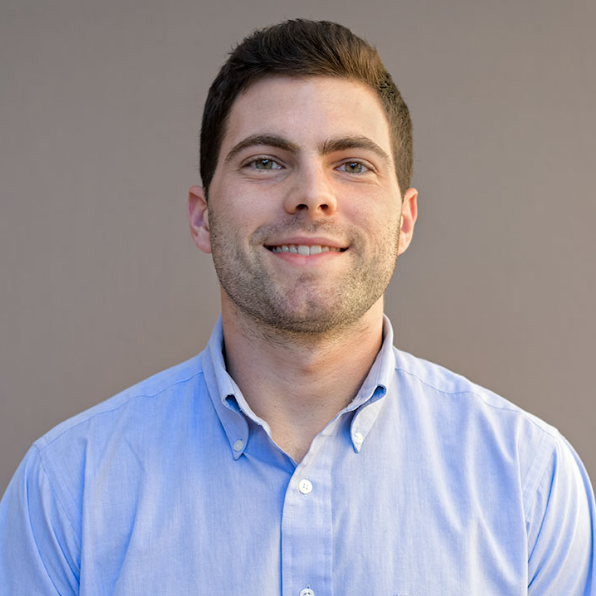 Timothy Licknack began his undergraduate degree Stockton University. His first research project involved the use of computational tools to study how commonly used drugs interact with inflammatory enzymes. During the summers going into his junior and senior years, Licknack participated in two NSF REU programs. The first was at the University of Connecticut studying neutrovascular coupling in the rat hindbrain. The second was at the University of Kansas characterizing a designed enzyme switch with biochemical and structural techniques. In the final two years of college, Licknack began studying genetic/maternal contributions to embryonic growth in Japanese Quail divergently selected for stress responsiveness. He graduate Cum Laude and with honors.

Licknack then went on to the University of Arkansas, where he worked on a variety of projects involving chicken meat quality, growth, and disease. His major project focused on heart disease in fast-growing broiler chickens; characterizing SNPs associated with disease incidence and looking for changes in gene expression in the chicken right ventricle during exposure to hypoxia and development of hypertrophy. Licknack was also interested in the effects of hypoxia during development and pursued efforts to investigate it in different chicken lines.

At Arizona State University, Licknack works with Michael Lynch to study the evolutionary fate of duplicate gene in Paramecium at multiple levels of analysis. One project involves the surveying of transcription start-sites for the purposes of understanding the regulation of transcription initiation and understanding broad trends in promoter evolution. Another project looks to survey protein localization patterns across a wide range of sub-cellular compartments and organelles. These projects will aide in the establishment of the regulatory vocabulary of Paramecium and its role in the fate of duplicate genes.