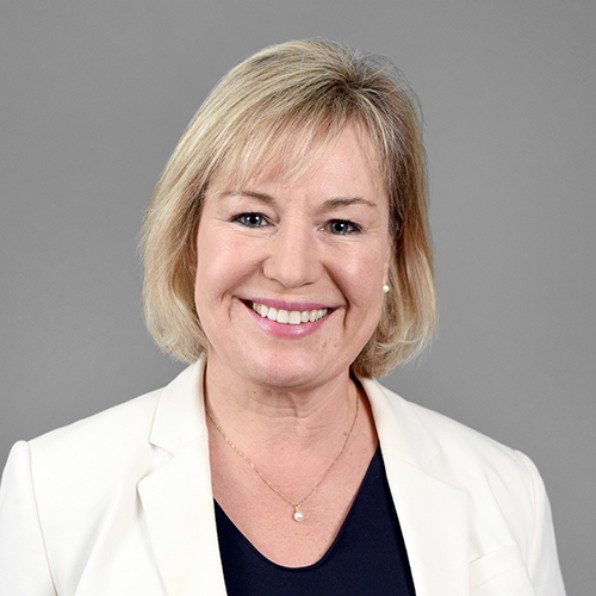 Her research group studies the role of ocean life in the carbon cycle and sequestration of atmospheric carbon dioxide, also called the biological carbon pump.

Neuer has carried out much of her research in the subtropical Atlantic Ocean, funded by the National Science Foundation and NASA. Her group has also studied sea ice organisms in the Arctic, the role of microorganisms in colonizing microplastic pollution in the ocean, and harmful algal blooms in our local reservoirs.

Neuer has been active in advancing women in science and in the faculty, and has served on the national board of the Association for Women In Science, and led a chapter of AWIS at ASU. She also served as President of ASUs Faculty Womens Association and is still active on its executive board. Currently she serves as president-elect for the University Senate at the Tempe campus.