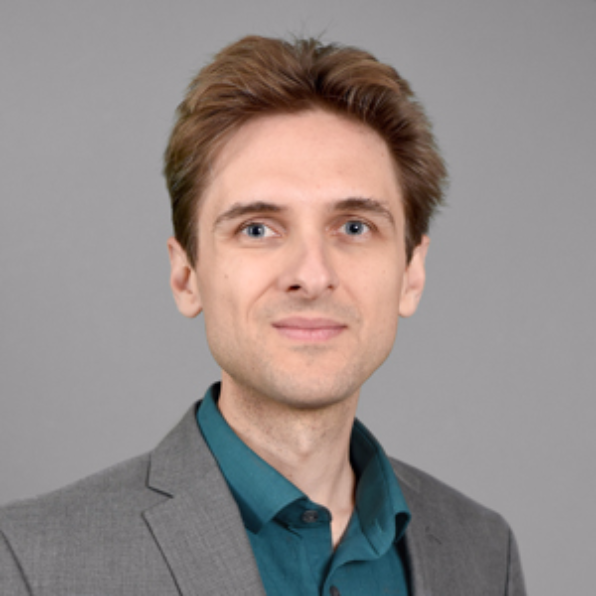 Research in our laboratory is dedicated to the formulation of inorganic and organometallic complexes that can address the energy and sustainability challenges our society currently faces. These initiatives rely heavily on organic and inorganic synthesis, physical and spectroscopic characterization, and careful attention to mechanistic detail. Three main project themes are currently being explored:

1) The Modification of Downstream Biomass Derivatives

With ever increasing global demand for crude oil, it is essential that renewable alternatives to petrochemical feedstocks are developed. We are approaching this challenge by preparing late transition metal complexes that are capable of mediating the selective, catalytic deoxygenation of bio-based organics. Although recent reports have described the degradation of non-food source biomass into a myriad of organic products, less attention has been paid to the transformation of these platform molecules into chemicals that are currently synthesized from petroleum. Catalyst design in this area is directed towards the preparation of Ru, Rh, Ir, and Pt complexes that are capable of reductively cleaving C-O and C-N bonds under mild conditions. Although we desire to control the degree of substrate reduction in a stepwise fashion, the production of second generation, non-ethanol biofuels remains a secondary target.

2) The Utilization of CO2 as a Chemical Feedstock

Due to reports that link the devastating effects of global warming to the steadily rising concentration of CO2 in the atmosphere, research on CO2capture and remediation has continued to garner attention throughout the scientific community. Low cost technologies that make the most of this renewable carbon-based feedstock remain the most attractive, such as its incorporation into suitable transportation fuels or fine chemicals. Our work seeks to expand the scope of CO2 utilization in large scale chemical synthesis by unveiling a molecular level understanding of the catalytic capture and incorporation of CO2 from either flue gas or the atmosphere into value-added organic products. The benefits of accomplishing this challenge remain two-fold; advances in this area could lower overall CO2 emissions and circumvent the current industrial demand for oxidative petroleum consumption. Research in this area is focused on the preparation of redox-active ligand supported rare earth and early transition metal complexes that can bind and reductively couple CO2. Methods of incorporating metal-bound CO2 into unsaturated organic substrates are also being investigated.

The principal objective of this project is to design and study the catalytic reaction chemistry of non-toxic transition metal complexes. Our approach differs from current efforts in base metal catalysis (Mn, Fe) in that we rely on biologically derived supporting ligands instead of pyridine- or phosphine-based chelates. If complexes supported by these ligands can be used to effectively catalyze organic transformations (e.g., hydrogenation, C-C bond cross-coupling, or olefin epoxidation) it is believed that they can simply be left in pharmaceutical products during the final stages of synthesis, where precious metals are often avoided because of their inherent toxicity. The ability of common food and drug additives to serve as supporting ligands in homogeneous catalysis is also being studied.

Ryan Trovitch received a B.S. degree in chemistry from the Honors Program at King's College (Wilkes-Barre, PA) in 2004, where he worked with Professor Robert L. LaDuca (now at Michigan State University) to prepare metal-organic frameworks for use as gas storage materials. After discovering air-free synthesis in Professor Mark M. Banaszak-Holl's Group (now at Monash University) during an NSF-REU appointment at the University of Michigan, he went on to receive a Ph.D. in inorganic chemistry from Cornell University (2009) under the direction of Prof. Paul J. Chirik (now at Princeton University). His graduate work focused on the study of redox-active ligand supported iron complexes and their utility as sustainable late-transition metal catalysts. He joined Los Alamos National Laboratory as a postdoctoral research associate in 2008 and was later appointed as a Glenn T. Seaborg Postdoctoral Fellow. While at LANL, he worked with Dr. Kevin D. John (LANL), Dr. John C. Gordon (LANL), Dr. Alfred P. Sattelberger (ANL), and Prof. R. Tom Baker (University of Ottawa) to study a range of projects including nitrogen fixation, the solution reactivity of dimeric molybdenum complexes, and the spectroscopic investigation of alumina-supported iridium dehydrogenation catalysts. Professor Trovitch is an Associate Professor in ASU's School of Molecular Sciences and is working with his students to develop transition metal catalysts for energy- and sustainability-driven initiatives.