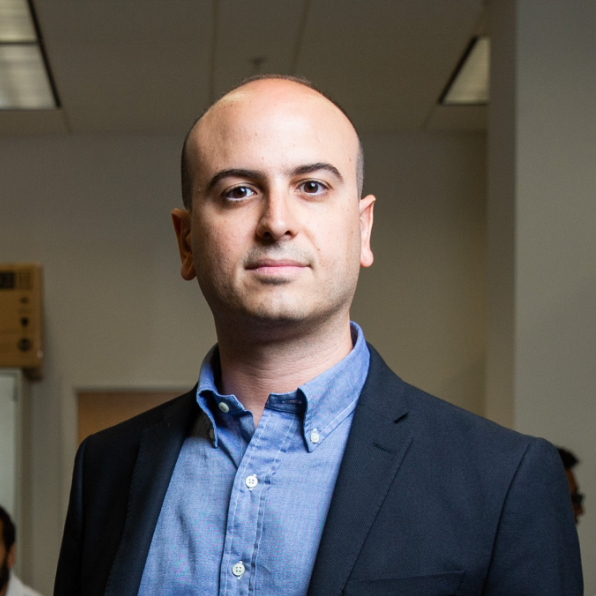 Our laboratory is interested in constructing novel nanomaterials from biological molecules such as proteins, peptides, and DNA. In particular, we aim to merge the complex programmability of DNA nanotechnology with the structural and functional diversity of proteins through the synthesis of well-defined protein-DNA hybrids. This research program is by its nature highly interdisciplinary, and lies at the interface of chemistry, nanotechnology, biology, engineering, and medicine. Our work is centered around three main themes:

2) Construction of complex nanomaterials from proteins and DNA. Although DNA nanotechnology excels at creating complex structures, these materials are limited to the physical and chemical properties of nucleic acids. Biology, on the other hand, uses proteins for a broad range of structural and functional goals. Using protein/peptide-DNA conjugates, we are constructing hybrid nanomaterials for application in targeted drug delivery, protein structural characterization, as well as nanoscale machines and devices.

3) Hierarchical engineering of micro-tissues with single-cell resolution. Natural tissues possess organization across multiple length scales, from nanometers to centimeters and beyond. The ability to control the arrangement of cells along with their complex extracellular matrix will allow for the synthesis of tissues mimicking the complexity of biological structures like the brain. We are developing protein-DNA hybrid biomaterials that will allow us to span these length scales and construct three-dimensional cell aggregates to answer medically and biologically relevant questions in fields like neuroscience, stem cell biology, and embryonic development.

Nicholas Stephanopoulos is an assistant professor in the School of Molecular Sciences and the Biodesign Institute's Center for Molecular Design and Biomimetics at ASU. He received his undergraduate degree in chemistry from Harvard University in 2004, followed by a master's in chemical engineering from MIT before heading to the University of California, Berkeley for his graduate studies in chemistry. At Berkeley, he studied under Professor Matthew Francis modifying viral capsids for use in nanomaterials, and received his doctorate in 2010. He then moved to Northwestern University as an National Institutes of Health (NIH) postdoctoral fellow with Professor Samuel Stupp, working on self-assembling peptide and peptide-DNA hybrid materials for applications in regenerative medicine. In 2015, he came to ASU, where his interests include the synthesis of novel protein- and peptide-DNA nanomaterials and their application to biology, medicine, energy, and fundamental self-assembly. His work is at the interface of supramolecular chemistry, organic synthesis and bioconjugation, biology, engineering, and nanoscience. Since arriving at ASU, Nick has received several accolades, including the Air Force Young Investigator, NSF CAREER, and NIH New Innovator Awards.