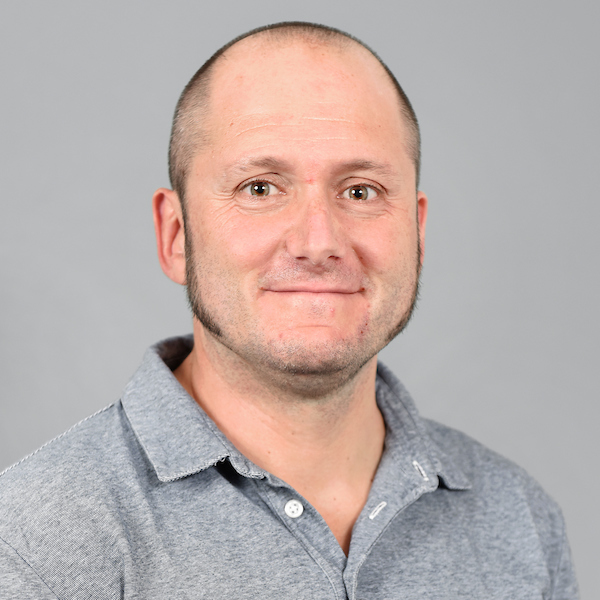 1997-2002 BSc and MSc in Biology
Wageningen University, The Netherlands

The research of the Paaijmans lab focusses on anopheline mosquitoes and the malaria parasites they transmit, and is organised around the following themes:

Krijn Paaijmans is a disease ecologist with a strong interest in how the biology and ecology of parasites, viruses and insect vectors shape the distribution and intensity of infectious diseases (such as malaria and Zika). His translational research aims to better inform disease control and prevention programs with the ultimate aim to reduce disease morbidity and mortality.

Professor Paaijmans and his team study the biology and behavior of disease vectors (e.g. mosquito development, blood-feeding behavior and vector competence) to design new tools and/or strategies for mosquito surveillance and control. To illustrate, his team - together with various partners around the world - is currently developing and piloting a novel vector control approach that uses high power pulsed electric fields to prevent mosquitoes from biting their human host.

He is also the head of the Entomology Platform at the Manhi�a Health Research Centre in southern Mozambique. As a member of the Mozambican Alliance Towards the Elimination of Malaria (MALTEM), he coordinates the malaria elimination entomological monitoring and participates in evaluating tools and strategies to interrupt transmission of P. falciparum and eliminate its reservoir. He works closely with the Mozambican Ministry of Health and its partners, and is actively involved in strengthening the capacity in medical entomology in the country.

Professor Paaijmans is interested in mentoring students and scientists in the following areas of translational research: (i) new tools or strategies for vector monitoring and control, (ii) insecticide resistance in mosquito vectors and (iii) climate (change) and vector-borne diseases.