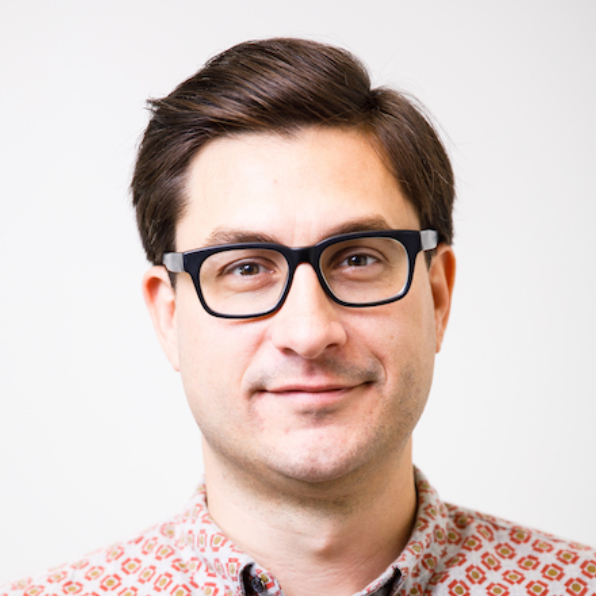 As an evolutionary cell biologist, my major research interest is understanding how cell complexity and diversity evolved. My approach is to reconstruct the genomic and phenomic characters of the Last Eukaryote Common Ancestor (LECA). LECA was a heterotrophic flagellate with all major eukaryote features established such as the nucleus, mitochondria, flagella, and meiotic sex. How these features arose is still a mystery, and understanding how they have changed over evolutionary time is essential to explaining extant diversity.

Jeremy Wideman is an assistant professor in the Biodesign Center for Mechanisms of Evolution and the School of Life Sciences at Arizona State University.

Wideman's primary interests lie in understanding how eukaryotic cells evolved and diversified over the last 2 billion years. To do this, he focuses on inferring characteristics of the last eukaryote common ancestor (LECA) using comparative genomics and cell biology. Three major approaches are currently undertaken in the Wideman lab. Single-cell genomics approaches are used to gain insight into uncultured eukaryotes. To infer ancestral functions, LECA genes are expressed in the model yeast Saccharomyces cerevisiae and analyzed using cell biological and biochemical techniques. The lab is currently exploring spatial proteomics to reconstruct protein localizations in LECA.