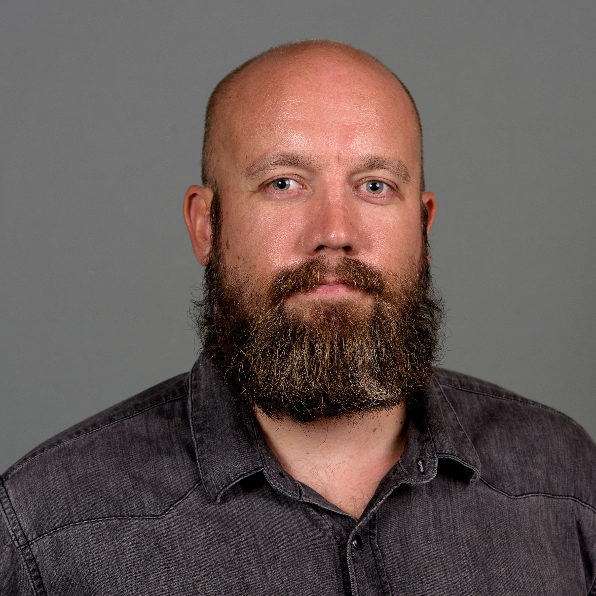 We are a dry lab, using a variety of approaches from population genetics in order to study fundamental evolutionary processes. This work can be summarized in to two primary research areas:

(i) Population Genetic Theory, Methodology, & Analysis: This line of research involves developing theory, as well as likelihood and approximate Bayesian based statistical approaches, for quantifying and untangling the evolutionary pressures driving populations. Our empirical applications of these developments are generally focused upon the forces at play during the colonization of novel environments.

(ii) Experimental & Virus Evolution: We also work in systems where we can control aspects of demography experimentally, and artificially generate mutations, in order to study the shape of the distribution of fitness effects and the underlying fitness landscapes. Within this context, we have a major interest in the evolution of drug resistance in influenza virus, and in the demographic and selective processes underlying human cytomegalovirus (HCMV) infection.

Jeff Jensen is a population geneticist and Professor in the ASU School of Life Sciences, the Center for Evolution and Medicine, and the Center for Mechanisms of Evolution.

The Jensen Lab develops theory and statistical methodology for describing and quantifying evolutionary processes, and analyzes natural population data to describe the relative roles of these processes during the colonization of novel environments. The lab also analyzes experimental evolution data in order to gain insights into the underlying distribution of selective effects and fitness landscapes.