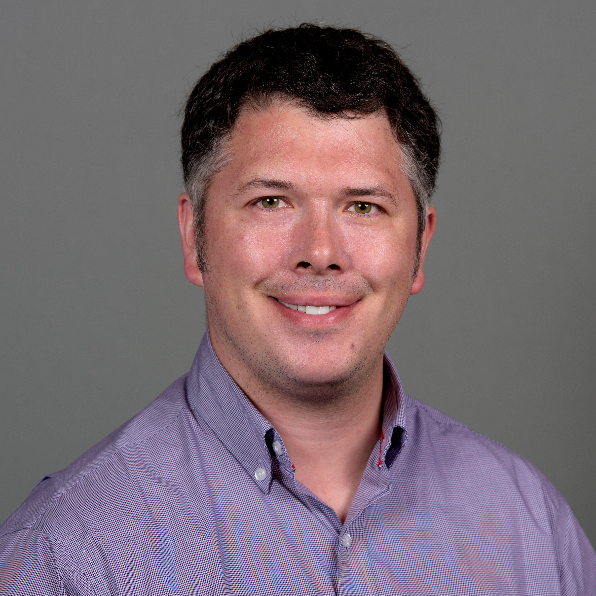 the study of viruses in the nervous system

Many diverse and unrelated viruses are capable of entering the nervous system, often causing severe neurological diseases. Viral neurological diseases are often acute (e.g. encephalitis), but can also cause or contribute to chronic neurodegenerative diseases. Some viruses enter the nervous system from the blood by breaching the blood-brain barrier, but others can directly infect neurons in the peripheral nervous system, and then spread from neuron to neuron via neuronal synapses. The diseases caused by rabies, polio, and herpes viruses have been known to humanity for millennia, and many newly emerging viral diseases such as West Nile and Zika viruses most recently, directly infect neurons. Most broadly, our laboratory is interested in the molecular and cellular mechanisms of how neurotropic viruses enter, transport within, and spread within the specialized cell biology of neurons.

The herpesviruses constitute a large, ancient, and highly diverse family of viruses. There are herpesviruses of mammals, birds, reptiles, amphibians, fish, and even oysters, and for the most part, these viruses have co-evolved and co-speciated with their natural hosts for tens or hundreds of millions of years. There are nine human herpesviruses divided into three sub-families. The viruses in the alpha herpesvirus sub-family infect neurons, and are among the very few viruses that have evolved to make their living in the mammalian nervous system.

In the natural course of disease, these viruses infect the sensory and autonomic neurons of the peripheral nervous system, and establish a life-long latent infection in these neurons. Occasionally, the virus replication can reactivate, leading to asymptomatic shedding of virus, or the recurrence of herpetic lesions (e.g. oral and genital lesions in the case of HSV-1 and -2, and shingles in the case of VZV). Rarely, but most frequently in immunocompromised, newborn, and elderly patients, all three human alpha herpesviruses can spread to the central nervous system, causing severe herpes encephalitis. Critically, both the mild form of disease (herpetic lesions) and severe form of disease (herpes encephalitis) depends on the ability of virus particles to transport long distances inside infected neurons.

Ian Hogue is an assistant professor in the Biodesign Center for Immunotherapy, Vaccines and Virotherapy and the School of Life Sciences at Arizona State University.

He earned a B.A. in molecular and cell biology at the University of California, Berkeley, where he performed undergraduate research on baculoviruses and worked as a laboratory technician studying alphavirus vaccine vectors at Chiron Corporation. He worked as a laboratory technician at University of Texas Southwestern Medical Center studying HIV-1 latency. He then earned his Ph.D. in microbiology and immunology at the University of Michigan, studying HIV-1 assembly. He then completed postdoctoral training at Princeton University, studying alpha herpesvirus egress and spread.