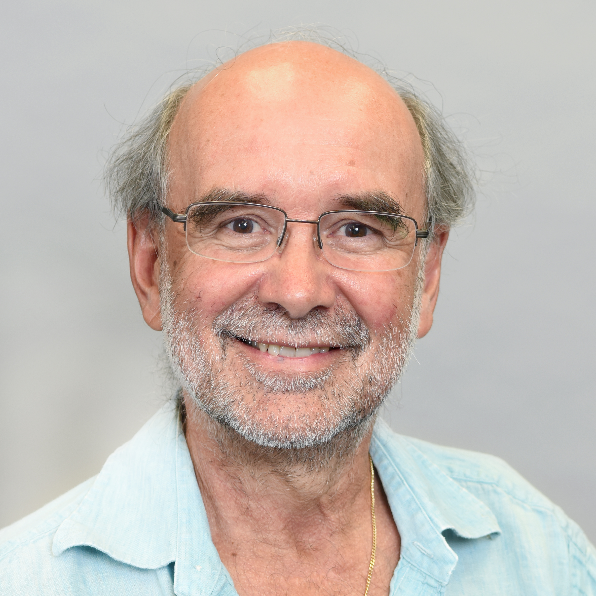 The McFadden lab studies how poxviruses that cause immunosuppression interact with the host immune system, with specific focus on virus tropism, virus-encoded immune inhibitors, and the deployment of specific poxviruses for oncolytic virotherapy to treat cancer. He is also currently developing human clinical trials to exploit virotherapy with one specific poxvirus, myxoma virus, to improve hematopoietic stem cell transplantation therapies for cancer, in collaboration with a biotech company called DNAtrix. His lab studies how virus delivery to disseminated sites of cancer can be facilitated by utilizing multiple cell types found in bone marrow transplant specimens as carrier cells to ferry the oncolytic virus to sites of metastatic disease.

Professor McFadden is the director of the Biodesign Center for Immunotherapy, Vaccines, and Virotherapy (B-CIVV) at ASU. He received his doctorate in biochemistry from McGill University in Montreal, Canada. He has held previous faculty positions at the University of Alberta, the University of Western Ontario, and the University of Florida and was a visiting sabbatical professor at Harvard Medical School. He was awarded a Canada Research Chair (Tier I) in Molecular Virology in 2001 and, in 2005, he was awarded a Howard Hughes Medical Institute International Scholarship.

The McFadden lab studies how poxviruses that cause immunosuppression interact with the host immune system. His group pioneered the field of viral immune subversion (also called "anti-immunology"), and is credited with the discovery of a wide spectrum of virus-derived inhibitors of the immune system. His lab also investigates host-virus tropism, and the deployment of poxviruses for oncolytic virotherapy for the treatment of cancer, particularly with myxoma virus. He is also currently developing human clinical trials that exploit virotherapy with myxoma virus to improve hematopoietic stem cell transplantation therapies for cancer, in collaboration with a biotech company called DNAtrix. To date, Professor McFadden has published over 340 scientific papers and reviews.

Professor McFadden was inducted as a Fellow of the Royal Society of Canada in 2004, the Canadian Academy of Health Sciences in 2005 and the American Academy of Microbiology in 2007. He is the co-editor-in-chief of the journal PLoS Pathogens, a senior editor at Journal of Virology, and was the president of the American Society for Virology 2015-16.