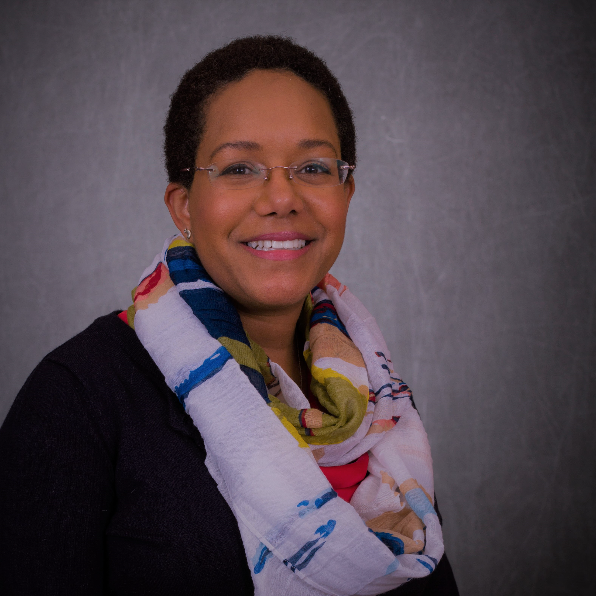 Cydney is a Project Coordinator for the Office of Knowledge Enterprise Development in the Research and Technology department under Sean Dudley. Before joining this team she worked with the Ira A. Fulton Schools of Engineering in the Dean's office. Prior to joining the ASU family, she worked for Tishman Speyer Properties and CitiGroup Private Bank in New York City; Staubach Company, Jones Lang LaSalle, and ChromeDome Design in Los Angeles; and Phoenix Art Museum, MRA Associates and The Vanguard Group in Arizona. Cydney also has worked with the non-profit FixNation, a trap, neuter, and release organization, Theatre of Note, an independent theatre company with a focus on community outreach in Los Angeles, and Arizonas Phoenix Theatre.

In her spare time, Cydney enjoys yoga, theatre, music, photography, writing, volunteering, and spending time with her family and friends.