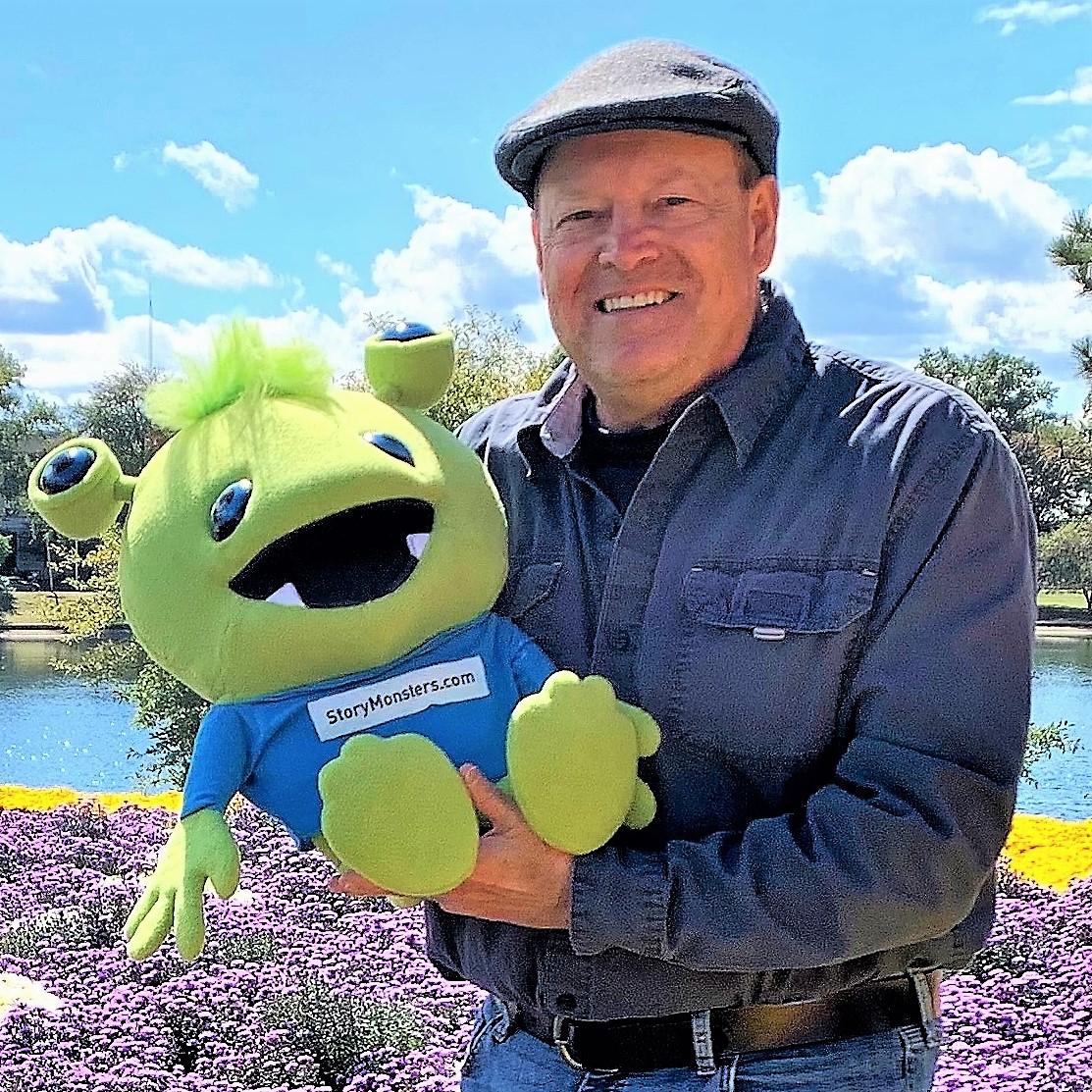 Arizona Children's Author of the Year - 2001

Conrad J. Storad is the retired director of the Office of Research Publications at Arizona State University. His duties indluded editing and writing for the nationally award winning ASU Research Magazine, which he did for more than 24 years. The magazine was taken out of print in June 2009. He is the founding editor of Chain Reaction, an award-winning magazine for young readers that highlighted stories about science, learning, and creative activity taking place at ASU. Chain Reaction was discontinued in print in late 2009. Both magazines reached worldwide audiences spanning all 50 states and 49 countries.

Storad is the award-winning author or editor of more than 50 science and nature books for children and young adults. He also writes a monthly science/nature column called Conrads Classroom in Story Monsters Ink, a national-award winning magazine launched in 2014. His newest picture books include Gator, Gator, Second Grader and The Bat Book. In March 2017, Storad achieved a career goal during an author visit to Mariposa Elementary in Tempe, Arizona. He has now read stories to more than 1 million students and teachers. Storad has conducted writing workshops and presentations during visits to more than 1,500 schools, libraries, bookstores, and events in 17 states to promote reading and science literacy.

Storad is the author of many national award-winning titles. The Bat Book earned a Will Rogers Medallion Award in 2017 for Best Western Fiction for Children/Illustrated. His Monster in the Rocks was selected by the National Center for the Book to represent Arizona as part of the 52 Great Reads program at the National Book Festival in 2014. Other winners include Fang and Stinger (An Arachnid Story), Arizona Way Out West & Wacky, and Arizona Way Out West & Witty  Library Edition, fun history and activity books for young readers co-authored with Linda Exley. Arizona Witty was named One Book Arizona for Kids in 2012 by the Arizona State Library. The book was distributed state-wide as part of Arizonas Centennial Legacy Project. In 2006, Storads Don't Call Me Pig! (A Javelina Story) was selected by Arizona Governor Janet Napolitano as part of her program to promote reading. More than 93,000 Arizona first-graders received a special edition copy. In 2001, Libraries Limited and the Arizona Library Association honored him with the Judy Goddard Award as "Arizona Children's Author of the Year."

Storad is a 2017 inductee to the Walk of Fame in his hometown of Barberton, Ohio. Prior to ASU, Storad worked as a reporter, editor, and general manager for The Barberton Herald newspaper in northeast Ohio. He was a science/medical writer for the U.S. National Cancer Institute and a science/feature writer at Kent State University. Storad earned a degree in mass media communication from the University of Akron in 1979, and was one of the first students to earn a master's degree in mass communication/science journalism from Arizona State University in 1983. He was a Year 2000 inductee to the ASU Walter Cronkite School of Journalism Hall of Fame. Storad is a member of the National Association of Science Writers, Society of Children's Book Writers & Illustrators, International Reading Association, Libraries Limited, and is past president and emeritus member of the University Research Magazine Association. He is also a member of Kiwanis International.