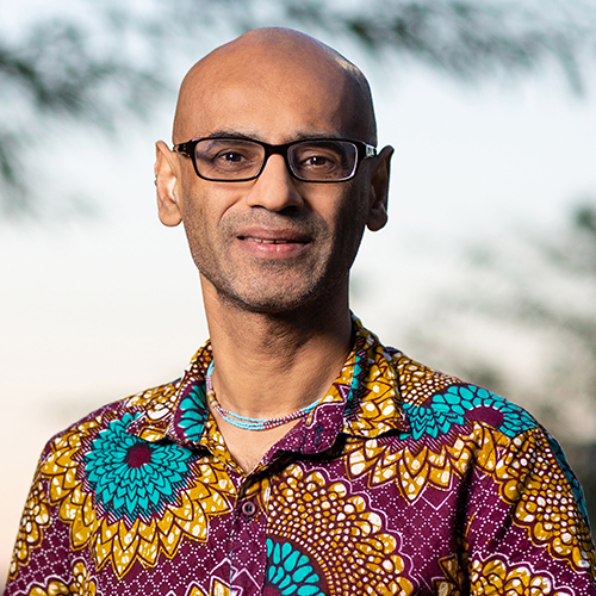 I work across ecosystems, from plants to animals, and from the tropics to the Antarctic with a strong focus on viral evolution and dynamics, and viral metagenomics. My research uses a combination of traditional virology, microscopy (including transmission electron microscopy), molecular and cellular biology techniques in conjunction with modern techniques including next-generation sequencing, synthetic biology and bioinformatics. A brief overview of my current research projects is provided below.

Arvind Varsani is a molecular virologist who works across ecosystems from plants to animals and from the tropics to polar regions. His research uses a combination of traditional virology, microscopy (including transmission electron microscopy), molecular and cellular biology techniques in conjunction with modern sequencing techniques, synthetic biology and bioinformatics to characterise viruses and understand their dynamics.

Studies over the last decade have shown that viruses are the most common and abundant entities on earth, yet very little is known about their evolutionary dynamics and roles in ecosystems. Our current knowledge of viruses is heavily biased to those that cause disease in humans, animals and plants. This knowledge equates to a very small portion of the viral diversity on the planet and hence a very minute fraction of the virome associated with humans, animals and plants. Over the last decade Arvind Varsani and his collaborators have focused on addressing diversity, demographics and evolutionary dynamics of viral communities in various ecosystems.

Arvind Varsanis broader objectives are to: 1) study viral dynamics in Ross Sea (Antarctica) ecosystem which is recognised as anthropogenically the least-altered marine system on the planet with no evidence indicating introduction or range expansion of any species thus far, despite its changing physical environment; 2) unravel the viral evolutionary dynamics as a consequence of climate change; 3) study viral ecological interaction networks within a microbiome and more broadly within phytobiomes in order to unravel the dynamics of pathogen emergence.