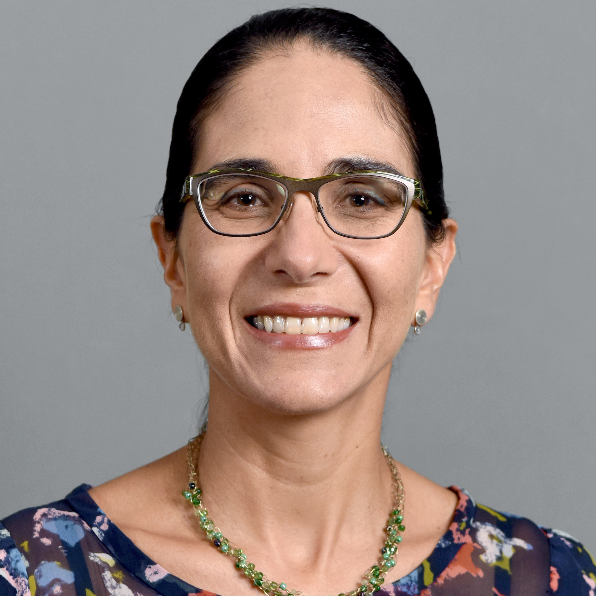 Professor Andrea W. Richa joined Arizona State University (ASU) in 1998. She is currently affiliated with the Biomimicry Center at ASU, and the Biosocial Complexity Initiative in general. Professor Richas main areas of expertise are in distributed/network algorithms and computing in general. More recently, she has focused on developing the algorithmic foundations on what has been coined as programmable matter, through her work on self-organizing particle systems (SOPS) (see sops.engineering.asu.edu ). Her work has been widely cited, and includes, besides SOPS,  work on bio-inspired distributed algorithms, distributed load balancing, packet routing, wireless network modeling and topology control, wireless jamming, data mule networks, underwater optical networking, and distributed hash tables (DHTs).

Richa received the 2017 Best Senior Researcher award from the School of Computing and Augmented Intelligence (SCAI). She was the recipient of an NSF CAREER Award in 1999, an associate editor of IEEE Transactions on Mobile Computing, and the keynote speaker and program\general chair of several prestigious conferences. In particular, Professor Richa was the Program Committee chair of the 31st International Symposium on Distributed Computing (DISC), 2017, one of the top two conferences in distributed computing. Richa has also delivered several invited talks both nationally and internationally.